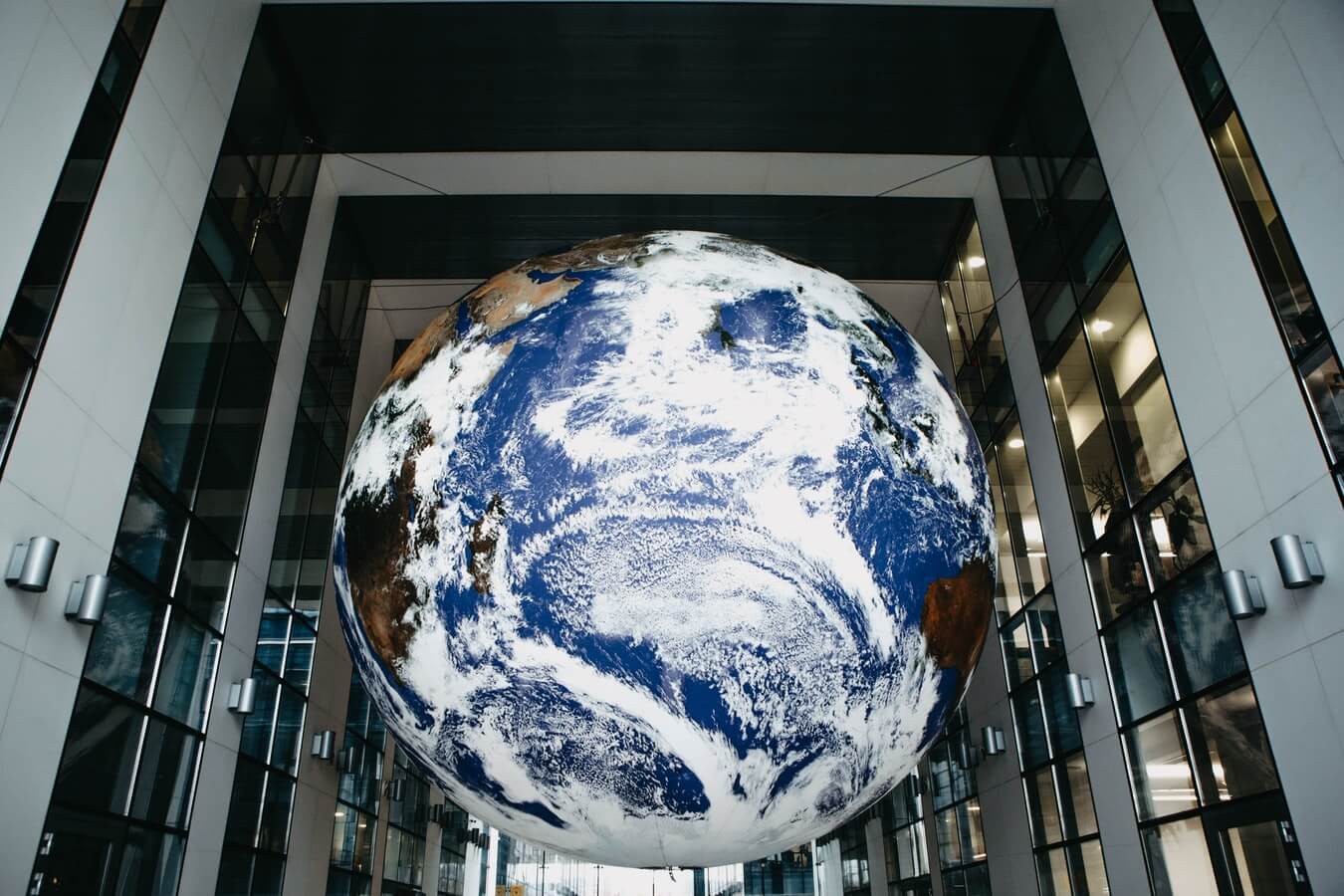 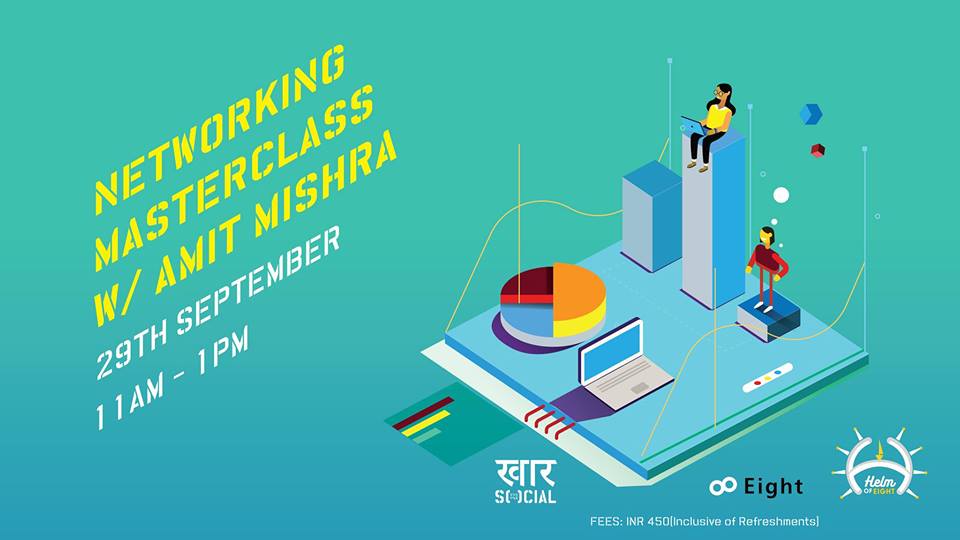 Helm of Eight is proud to present a workshop series on personal and professional development facilitated by Amit Mishra from Eight App India (Sansan, Japan).

Our Agenda is to better understand the power of Networking, Influencing and Negotiating. To create serendipity that can lead to personal and professional growth.

To move from a place of default to guided, from an amateur to professional, from sheer luck/coincidence to paving the perfect career path for yourself.

11:00 am-11:30 am – Ice Breaking session + introductions 11:30 am - 12:30 pm – Guided discussions and interactions on the essentials of networking and different scenarios 12:30 pm - 1:00 pm – A Role-Play activity amongst the attendees to instil the three legs of our agenda – Networking, Influencing and Negotiating

Anyone who feels they can make something better of themselves

What can you expect to gain?

Why should you attend? What can we learn together:

Having a network is not merely about knowing names of people or their designation or even their companies – it’s about making authentic connections and the ability to make an impression.

Learn the difference between one sided, mutual or orchestrated negotiation

Amit has spent the last 13 years in the internet space especially in social networking and helping companies expansion on India expansion.

He is also a TEDx speaker and has been associated with a few renowned startup reality TV shows In India. Earlier he was the country head of f6s where he worked with most of the accelerators and VC’s in India. He spent the few years travelling across India working with entrepreneurs from the tier2/3 cities. He advises entrepreneurs in sales, strategic PR and fund raise.

Launched in 2012, Eight is a free-to-use multi-platform contact management and professional social networking tool for individuals. With just over 2 million registered users, it is the leading professional social network in Japan. Also centered around business cards, it acts as a contact manager, as well as a powerful networking tool, thanks to powerful functionality including a home feed, user profiles and instant messaging.

Founded in 2007, Sansan has been focused on providing alternative and original contact management solutions using business cards as building blocks. With a user base doubling in number each year, Sansan now has over 7000 corporate customers, including the Japanese government. It has raised over 100M USD$ until 2017 from the likes of Goldman Sachs, Toyota, etc. Sansan with its eponymous B2B product, with its B2C equivalent, Eight, Sansan has been leading the way in cloud-based contact management in Japan and has entered the Indian Market in November, 2017.

Social is a space that blends the best of the office and the café. Combining work and play, it’s an urban hangout designed to take you offline while still keeping you connected. Social is a collaborative workspace, a hub for artists and innovators. 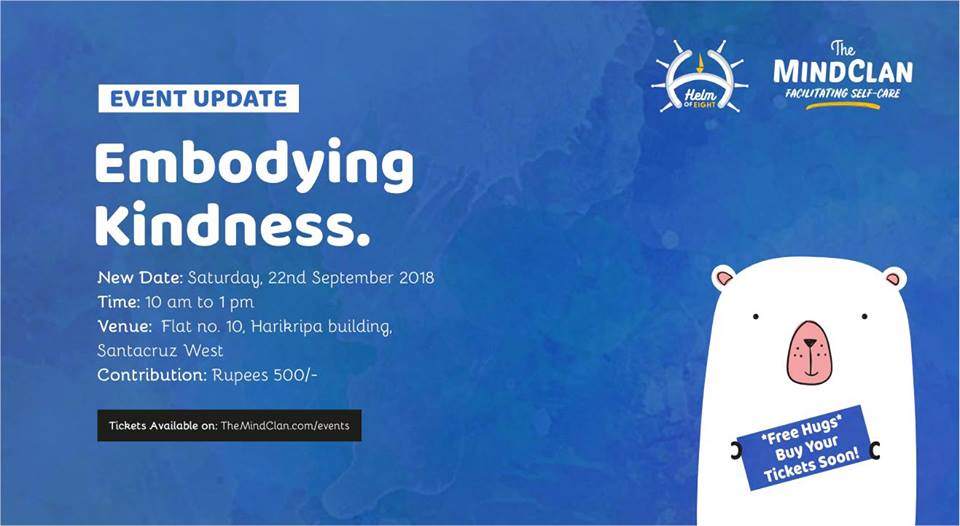 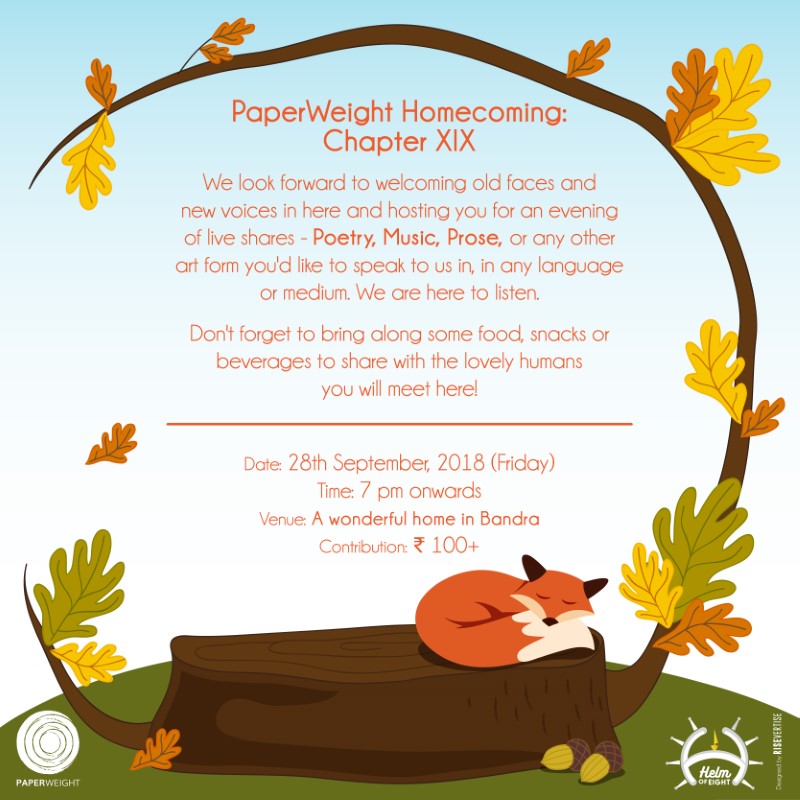 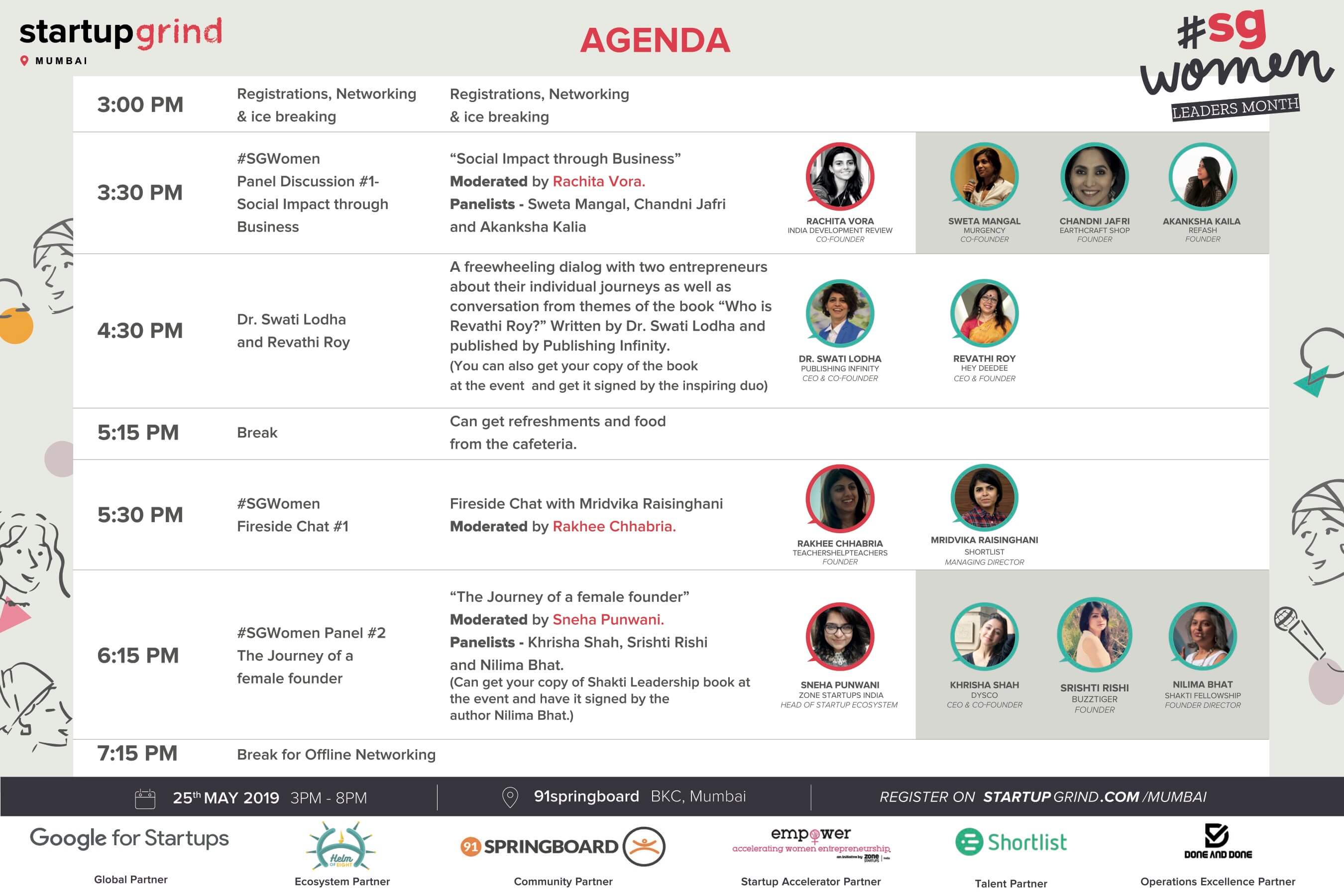 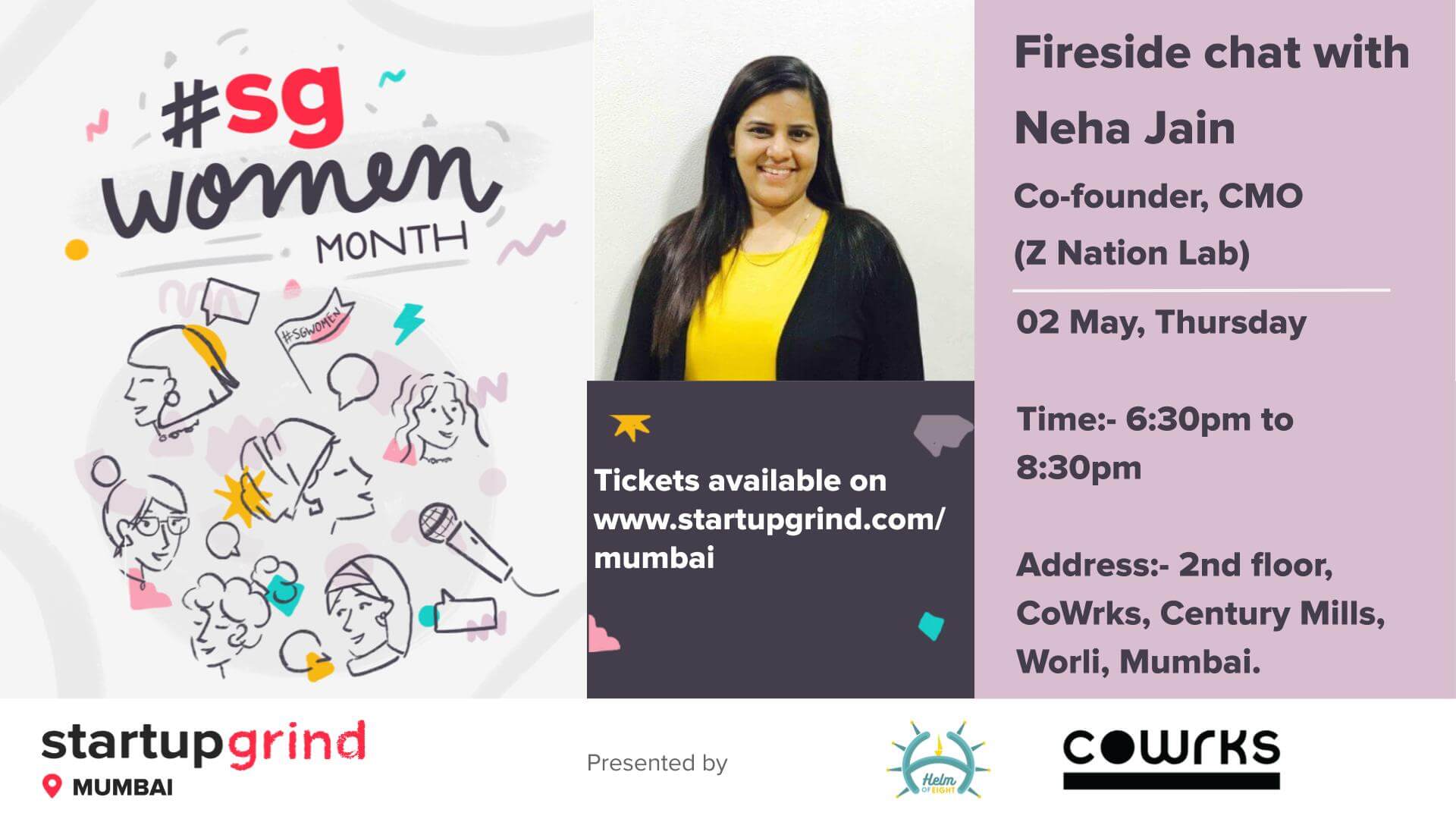 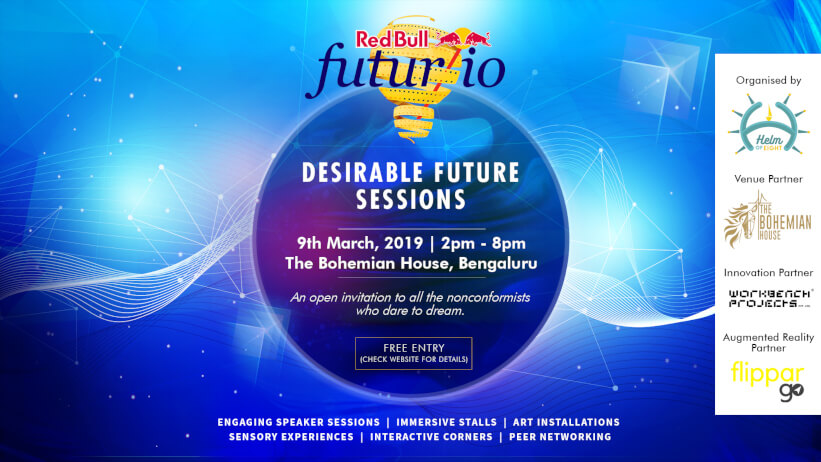 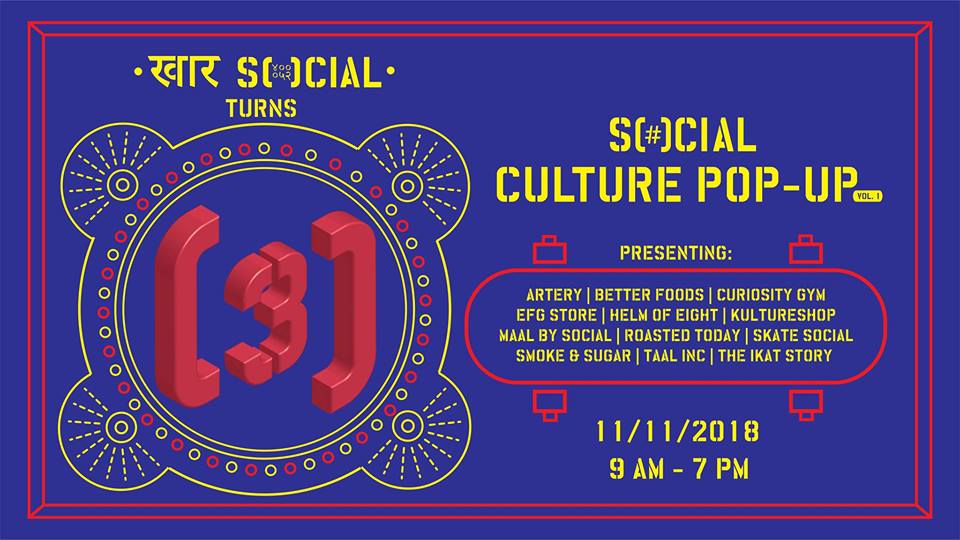 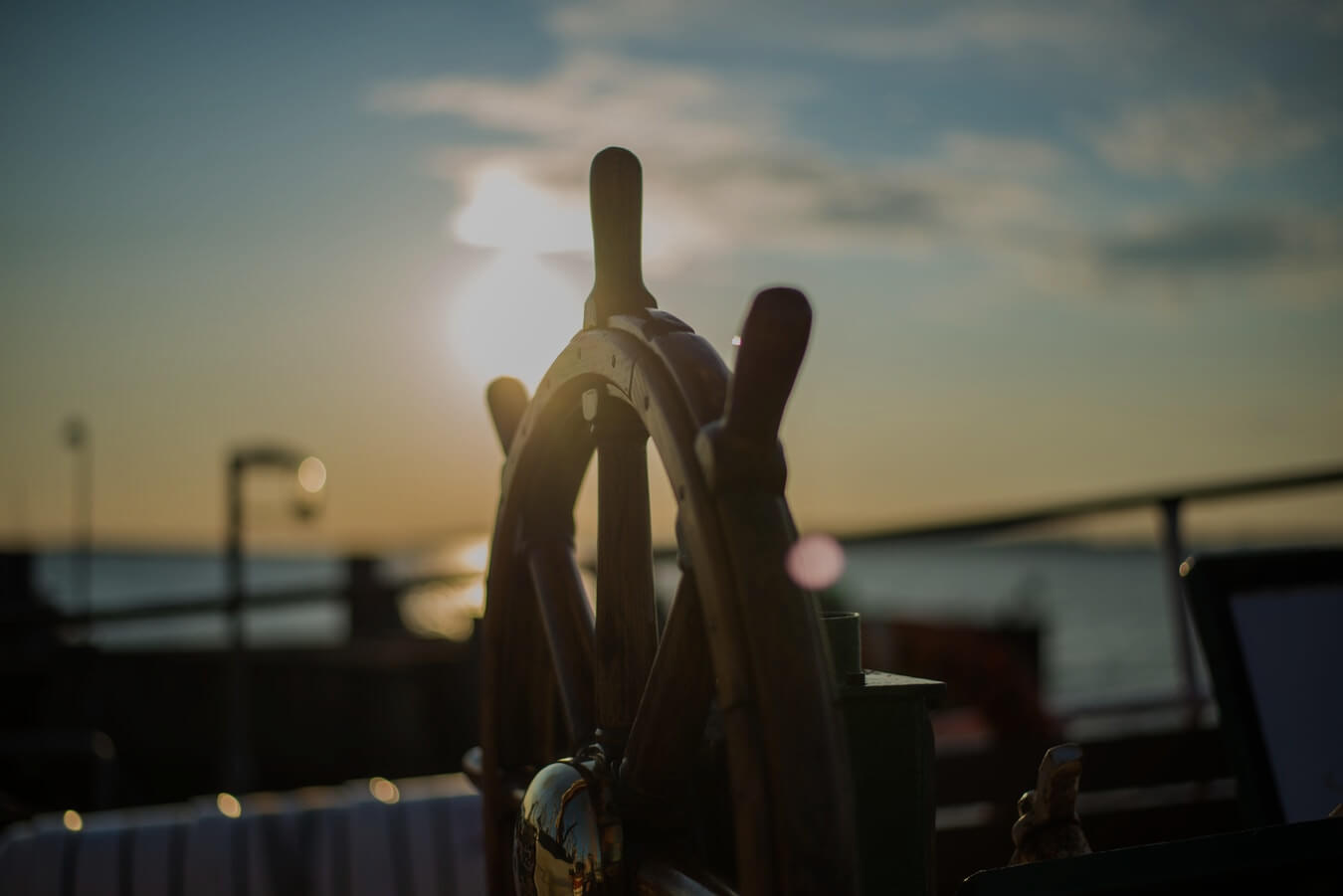 We empower purpose-driven individuals, organizations and collectives across domains to enhance their impact potential.